A not for profit organization consisting of rebreather manufacturers and other similar entities. RESA was developed in order to aid in improving the safety and education in the rebreather industry.

“WE HAVE ALL WORKED HARD TO FORM THIS ORGANIZATION. IT TOOK OVER A YEAR FOR INCORPORATION TO COMPLETE AND WE ARE VERY EXCITED TO BE WORKING TOGETHER, FOR THE FIRST TIME, TO PROMOTE EDUCATION AND SAFETY OF REBREATHER DIVERS.”

OUR OPERATING OBJECTIVES ARE

Promote standards based development and manufacture of rebreather equipment, the quality of which is measured by third party audited Quality Management Systems.

You can download RESA training standards by clicking here

Promote a high level of safety awareness and training.

There are three levels of membership for RESA

The Regular members are entitled to a seat on the board and only members with voting privileges. They are usually manufacturers, but can also be an entity that produces significant subsystems such as controllers.

The Regular member requirements are minimum board approval of 80%, must be in the business for a required period of time, must have a third party audited quality management system in place, must have units available for sale, and also 3 of the 5 following points must also be met:

At this time, there is a variety of North American and European Regular Members; they include:

Supporting members are individuals, associations, firms, corporations and other entities of good repute who are engaged in activities determined to be beneficial to the rebreather industry. Supporting Members require the approval of eighty 80% of the Board. 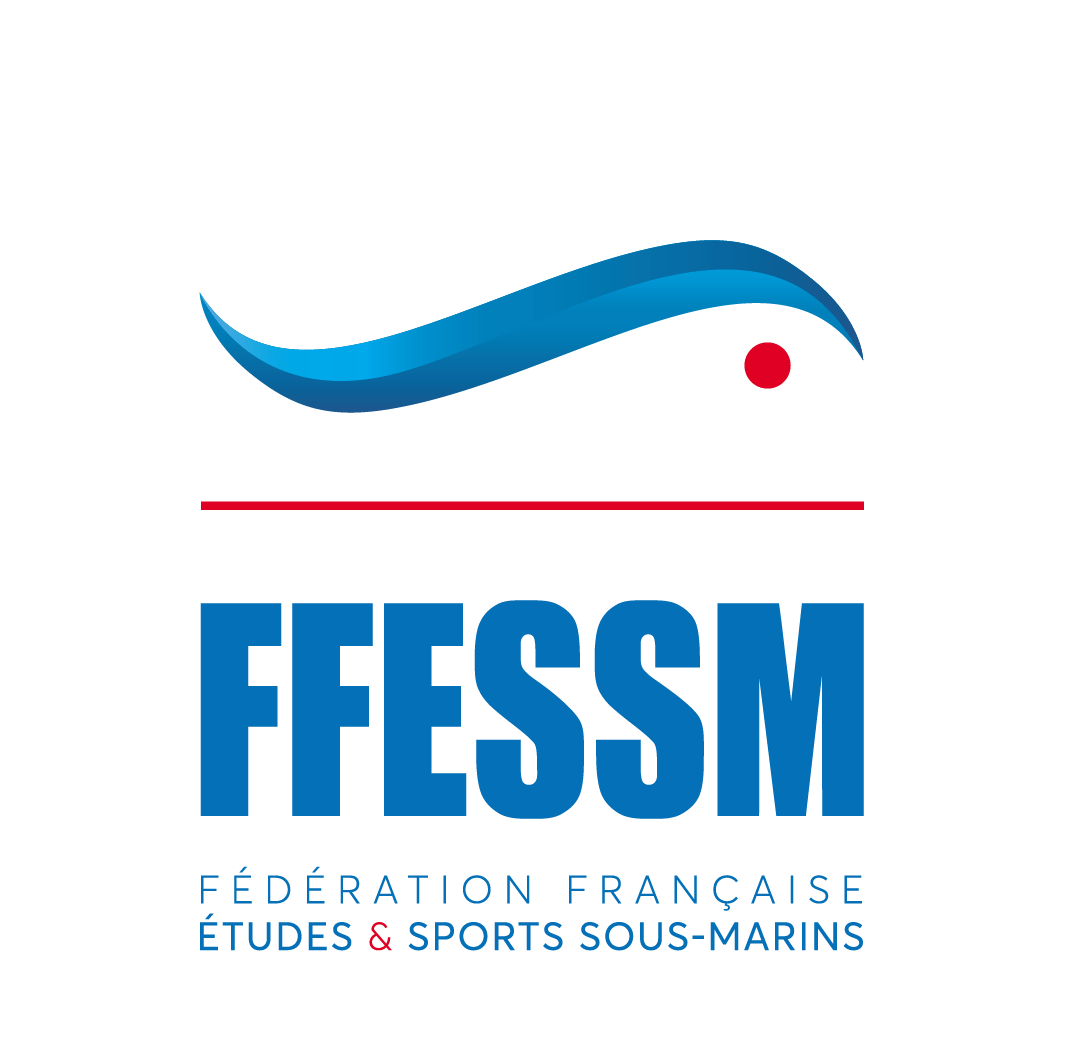 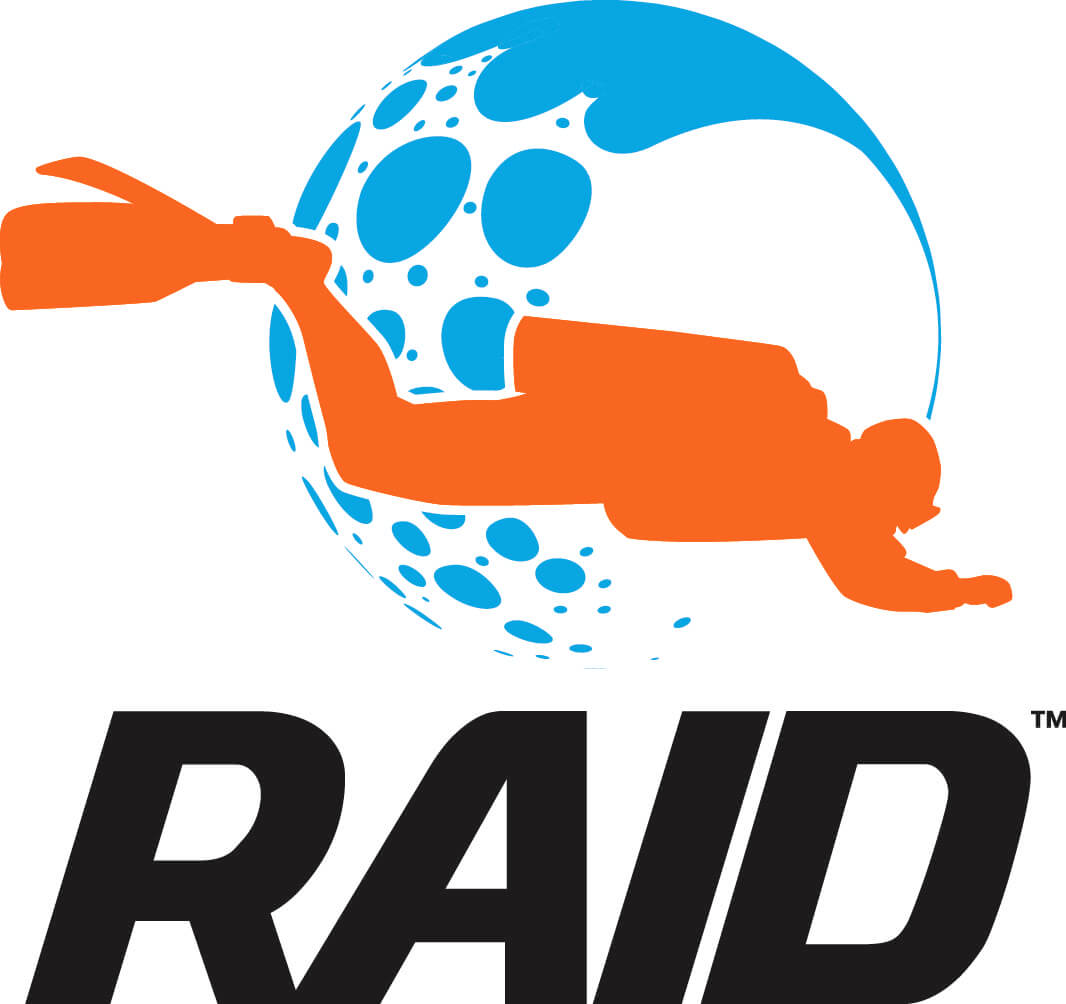 RESA is a non-profit organization working to improve safety for rebreather divers. Our executive committee is made up of volunteers from member organizations. 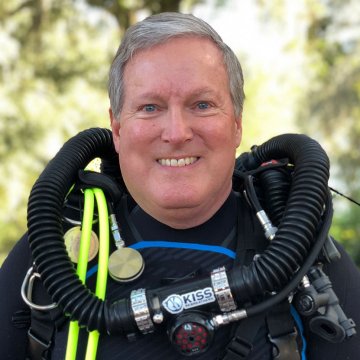 Douglas Ebersole, MD is an interventional cardiologist in Lakeland, Florida and has worked with KISS rebreathers for over 15 years. He has been diving since 1974 and is an active recreational, technical, and cave diver as well as an instructor for KISS rebreathers from air diluent through full trimix. 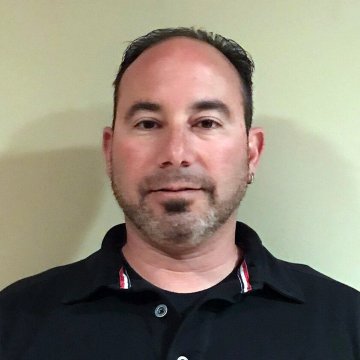 Wayne started diving in 1997 and since that time has become Full Cave Certified, a Tech Instructor through Trimix and is now teaching on many rebreathers. 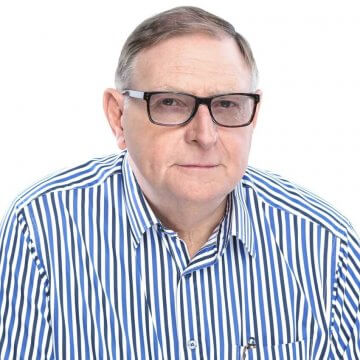 Bruce is the Chairman of Shearwater Research Inc. He has been in the computer business since the early ‘70s. 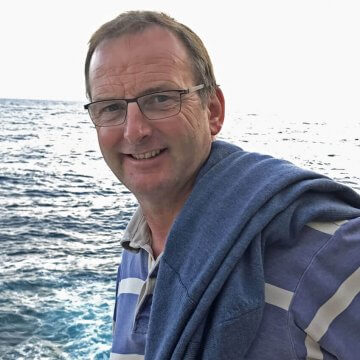 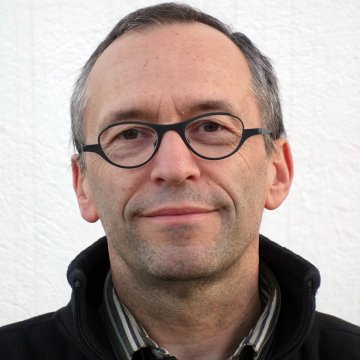 Paul is the Managing Director of rEvo rebreathers. He has an engineering and business background and has been involved in rebreather design for more than 15 years.

RESA’s initial task was to complete the bylaws and operating parameters of the organization.
Much time and effort was put forth by all Regular Members to complete this task, which was approved by unanimous vote.

The budget was determined by the operating expenses for the next several years.
Funds to pay costs will be received from both initiation fees and annual dues.

Discussions are underway with supporting members regarding training and education.

RESA was developed in order to aid in improving the education and safety in the rebreather industry and to ensure that the appropriate framework is in place that suits our growing industry. We have been actively discussing rebreather training at the Normoxic (MOD 2) and Hypoxic (MOD 3) Trimix levels. Some instructors have been teaching advanced level courses to divers on units where the instructor only has minimal training. These instructors have only been required to pass a user course on the second and subsequent units. Below is the standard that RESA members voted on. This standard was approved with a unanimous vote from both RESA Manufacturers and RESA Training Agencies. This standard is for Normoxic (MOD 2) and Hypoxic (MOD 3) Trimix training on additional rebreather’s only. For entry level training (MOD1) the instructor is required to be trained as a unit specific instructor by an IT for the specific rebreather.

An important part of any accident investigation is the evaluation of dive logs. Most modern rebreathers will have one or two log files available. All or nearly all rebreathers will have a dive log file that is aimed at the rebreather user. Many manufacturers also have a diagnostic dive log reporting additional information not normally accessible to the diver. This information may contain data such as button pushes, error messages, system functions, etc. This additional information can be very useful at evaluating the events leading up to the accident.

The RESA Regular members &amp; Supporting members are in close discussions with regards to determining proper procedures to ensure a successful, manageable working relationship that provides excellent dissemination of information and policy and that is acceptable to all parties.

While we currently have several topics under discussion, one of the first requests we had of the training agencies was to provide us with a copy of their quality assurance programs.

Check lists are certainly talked about frequently. Most rebreather divers agree on their importance, and even go as far as discussing the check sheets all pilots are required to use. But how do we get all divers to use them? Discussions will include ideas and action items which would encourage divers to use their check sheets.

Further, it has come to our attention that checklists are rarely, if ever, found in accident victim’s personal possessions. You would not think of taking off on a flight with a pilot that did not use a checklist, but some divers do it.

The recreational rebreather diving industry, as we know it, started a number of years ago with the Draeger Atlantis. Since then many new units and courses have been created.

As with any new technology, systems for training were put in place when the first rebreathers were introduced to the market. When new rebreather companies started producing rebreathers, courses were developed for these units also.

Years went by, and we saw the industry grow and change. Rebreathers went from being a tool that only extreme divers used, to an acceptable tool for technical divers and then a tool for recreational divers.

During this time, rebreather manufacturers learned and grew with the industry. New technology was invented, old technology was perfected and endless research was done to make better units: some are smarter, others simpler, some lighter and others heavier, some streamlined and others complex.

While technology was being developed and changed, there was never a time that the manufacturers sat down together to discuss where the future of our industry was going. Subjects such as third party testing, acceptable test parameters, what tests should be done, quality assurance standards, what consists of a proper QA program, what are the appropriate standards that we should be testing to, appropriate third party testing companies had not been discussed collectively by the manufacturers.

These are some important subjects and we haven’t even gotten to training yet. So let’s talk about training.

At the start, programs were developed for the first units on the market. We can only imagine the challenges of writing these first programs. They likely merged knowledge from military, commercial and recreational diving programs.

Some units were sold with no training at all. Those wanting to buy them had to convince the owner of that company that they were qualified.

How much better, safer and more educational can our training courses be if we as manufacturers work together on some key issues?

These are some pretty heavy subjects. And frankly technical rebreather divers are generally strong minded people. We manufacturers are no different. Maybe we are even worse than the rest of you.

So how do strong minded competitors work through some of these issues? Well, you have enough courage to form a corporation called RESA to get started. You have to say your piece to the group and also to listen closely and give due respect to consider opinions that may not be similar to your own. Then you convince other key entities in the industry that you need and want their input and that you would like them to join RESA as well, so they can be part of the process. And once you’ve done all that, the fun and work really starts.

This is where we are at today. We’ve incorporated RESA, we’ve written the bylaws, the budget has been determined, we know the subjects that we wish to start discussions on.

Our members have a common goal of improving the safety record of rebreather divers by a substantial margin. This will require industry wide cooperation and RESA member manufacturers are committed to working together as are the training agencies.

RESA has collected a series of guidelines and protocols for Coast Guard, Police, Navy and other accident investigators. These are equipment specific guidelines as well as generic protocols and procedures. You can access the documents by clicking on the link below. 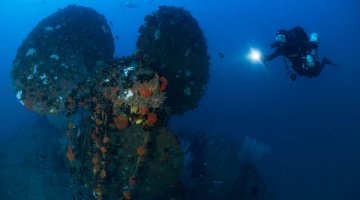 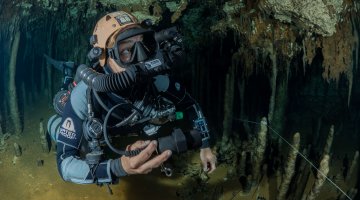 Calculator for Estimating the Risk of Pulmonary Oxygen Toxicity 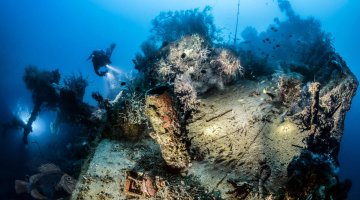 August 16, 2018 In accordance with our mission of promoting safety and education, the rebreather manufacturers that are permanent members of RESA have unanimously […]